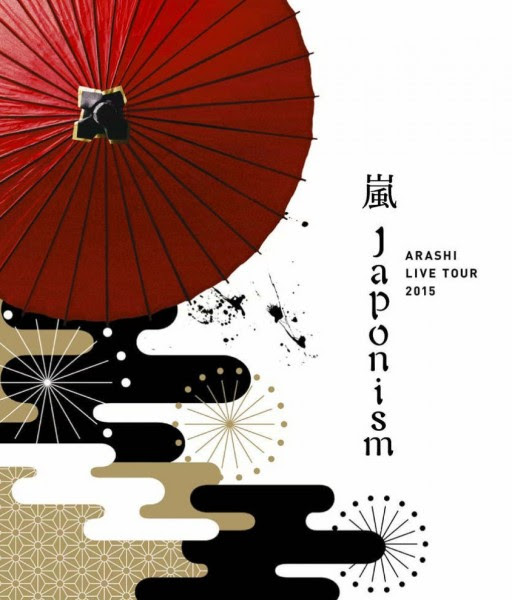 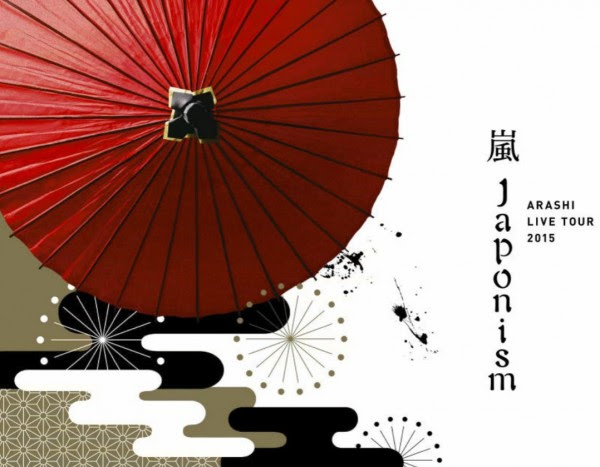 The much awaited Japonism concert DVD and Blu-ray of the popular Japanese boyband Arashi will be released next month, on the 24th of August 2016.

The concert was to support their album, Japonism. The theme of the concert was about returning to the roots; presenting Johnny’s and Japan from Arashi’s point of view. They sang songs from their new album and hit singles, and wowed the crowd with their solo performances, where each of the members learned a new skill specially for the tour. The concert will bring you back to Arashi’s beginnings, show you their evolution, and finally present an entertainment show that could only be done by the present day Arashi. The DVD/Blu-Ray features footage from the last day of their tour in Tokyo Dome.

The Japonism concert will come in a two disc set (for both DVD and Blu-ray). The limited edition of the concert will come in a special packaging (digipak specs), and will contain a photo booklet of the live concert (number of pages still to be determined), and is priced at ￥5,463 (excluding tax). The regular edition will only come in a standard case; the specs for the discs will change to regular edition as soon as the limited edition runs out. This means that the preorder links for LE and RE are the same – so far I’ve only see HMV splitting it up into two links.

Please stay tuned for more information! This post will be updated as new information is released.

2 thoughts on “News: Arashi’s Japonism Concert DVD/Blu-ray to be released on 24th Aug 2016”