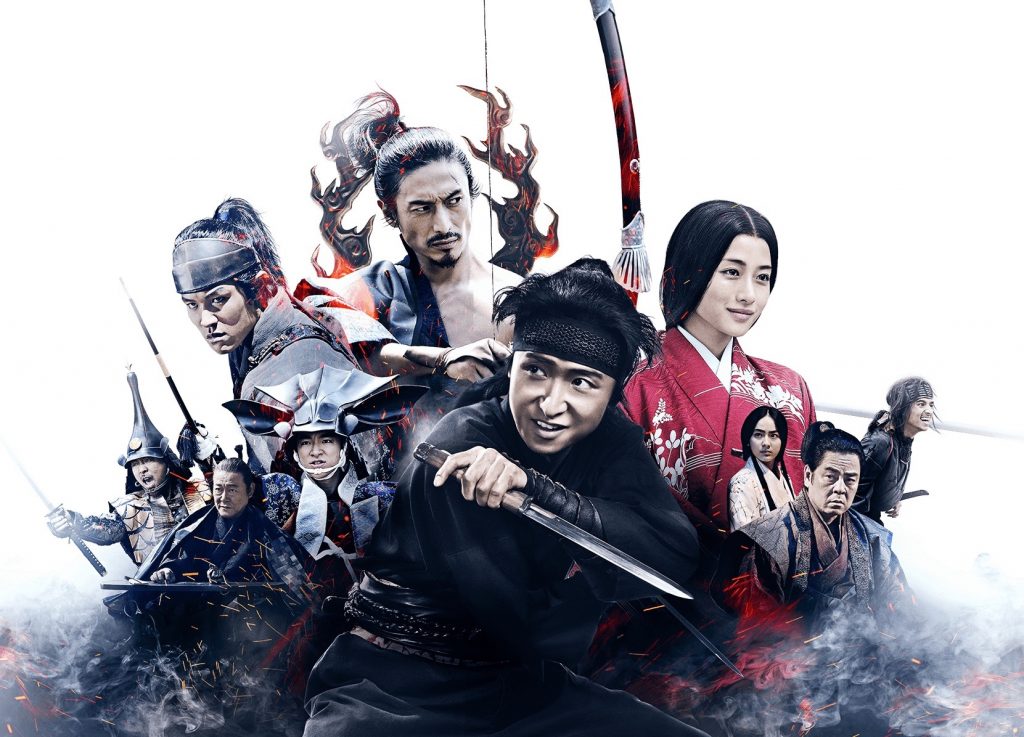 Arashi will be releasing their 52nd single Tsunagu (つなぐ). The title song Tsunagu will be the theme song for the movie “Shinobu no Kuni” starring Arashi’s leader Ohno Satoshi. The movie is based on the best selling novel of the same name by Wada Ryou.

With a duet of guitar and shamisen that brings throwbacks to the sengoku era, the brisk, scampering accompaniment is an audio trademark. The rustic and refreshing sound coupled with the strong vocals proclaiming the power of love makes Tsunagu the ultimate love song.

This will be Arashi’s first movie theme song in 4 years. The last time they released a movie theme song, it was in 2013 with the double A single Calling/Breathless, with Breathless being the theme song for the movie Platinum Data starring Ninomiya Kazunari.