The current Aiba Manabu banner on the show’s homepage on TV Asahi.

Manabu, or 学ぶ, means to learn. And that is precisely what the show is about. Aiba learns about various things in the show. From interesting pieces of knowledge in Japan, to cooking, making kitchenware from scratch, keeping an indoor garden… the show is indeed pretty interesting and very educational.

Originally, Aiba was instructed by a mysterious director to learn about various topics. The theme of the show was 「ニッポンを元気に!」, or “Making Japan Lively”. Eventually, that idea was dropped and the mysterious director no longer appeared, and the show starts with Aiba directly introducing the topic of the episode. 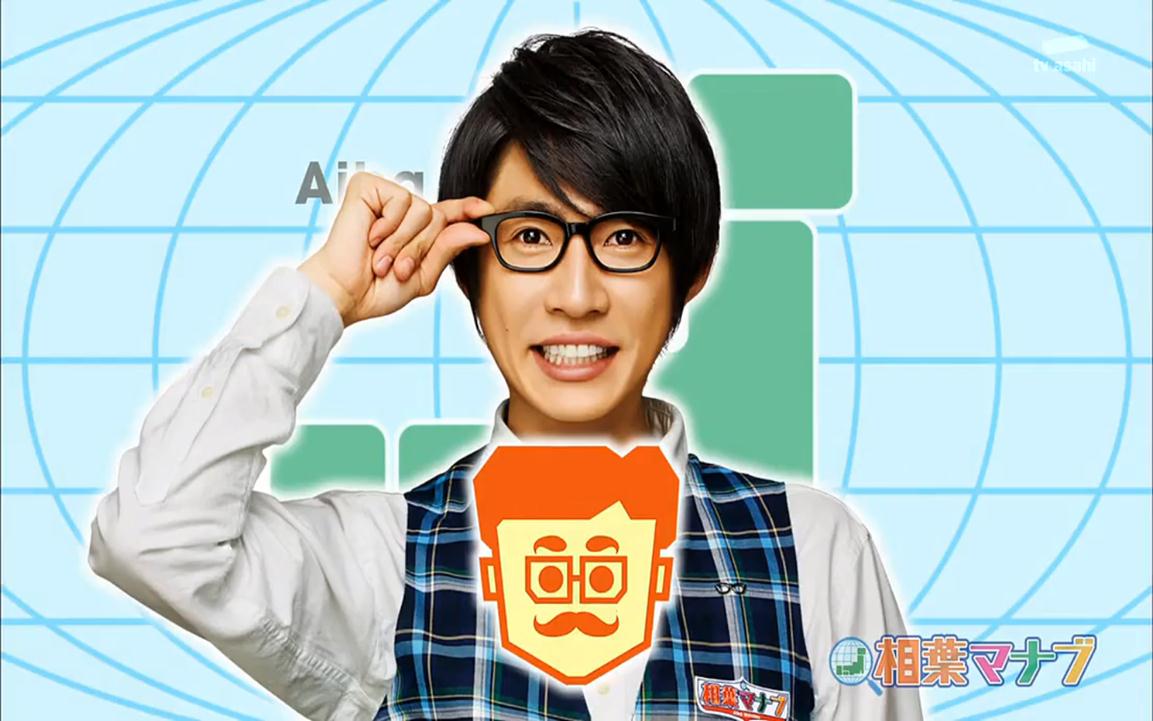 The old Aiba Manabu show introduction, with the mysterious director.

A huge portion of the show is devoted to food – from the making of kitchen utensils (so far they’ve made a knife, chopping board, frying pan and pizza oven amongst others), to learning all about a particular dish and the ingredients used in order to try and create an ultimate version of the dish, or visiting restaurants to prepare meals for the restaurant staff using the left over ingredients…. The audience of the show seems greatly angled towards housewives and homemakers in my opinion.

That’s not to say that others would not enjoy the show though. Personally this is one of my favourite Japanese variety shows, thanks to all the various things I have learnt from this program. A word of caution though: try not to watch this show in the middle of the night – it’ll make you really, really hungry and craving for a fattening midnight snack!

All in all, it’s a light, fun and yet informative show. I’d highly recommend you to give it a try!